Orbmedia offers the widest range of professional 360 cameras and virtual reality camera systems for hire and rental in Ireland and worldwide.

Every 360 video production requires a different approach and therefore different camera tools. Some shoots might prefer 6K or 8K resolution of GoPro Omni Hire , whereas others need the higher dynamic range or low light sensitivity of the S1 Pro Hire. Hire 360 cameras to create full panoramic photos and videos for 360 video players on Youtube, Facebook and VR headset displays . These professional-grade virtual reality cameras include full media, batteries and accessories in a complete 360 camera hire package to shoot, edit and render high-resolution 360 video or even 3D-360 camera hire. 360 cameras change often, generally improving every few months. media keeps up with the latest developments, offering the best in 360 camera hire.

Our team will take a project through the main stages of VR production including filming, post-production and platform delivery. Unlike traditional production companies, we are highly experienced in 360 camera technology and post image-stitching, enabling us to know the limitations of the format and the impacts on the desired audience. We can deliver dedicated interactive app development and deployment for brands. Our 360 videos can be distributed through widespread video sharing platforms such as YouTube 360 and Facebook, and across mobile handsets through Google Cardboard and similar applications. We offer and custom 360 video production solution for every VR client.

The most reliable VR live streaming solution yet for any event. Live stream up to 720 hours continuously with no interruptions. 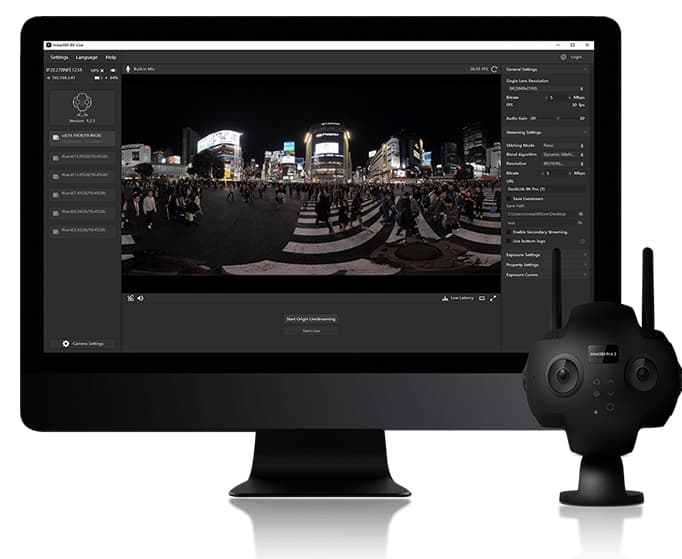 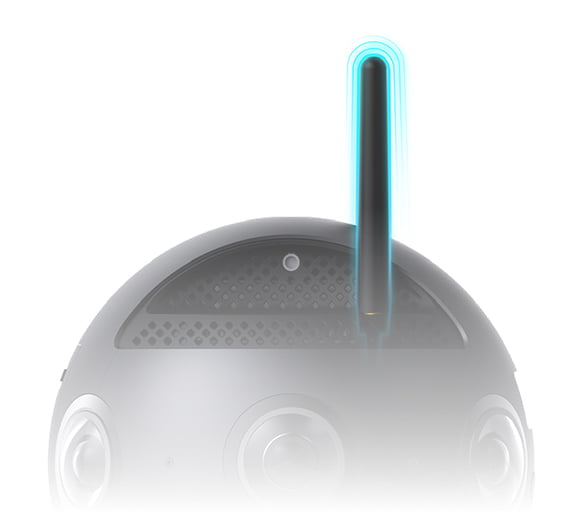 Save on server for playback

Make sure your footage stays valuable long after the event. When live streaming in 8K, stitched video streams can be simultaneously saved locally on the server PC for later processing and playback.

We would love to chat to you about your ideas. We can propel the story of your brand and business into the screen lives of a global audience.